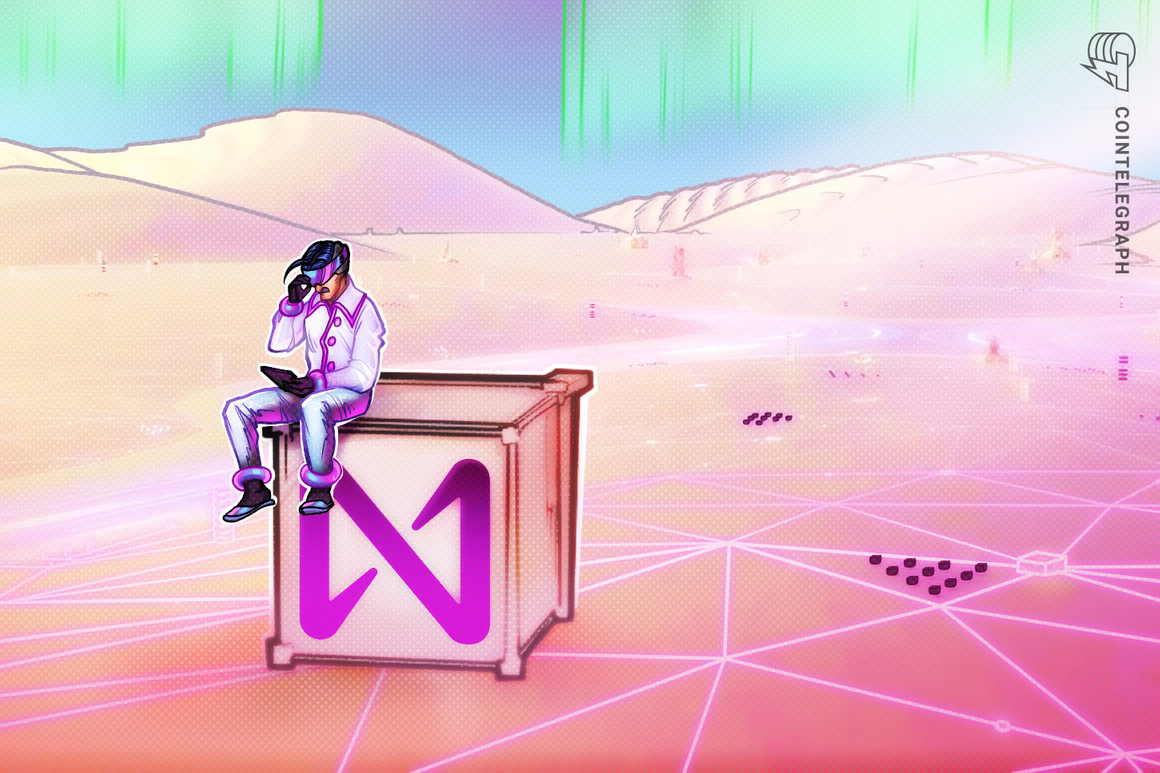 What is Near protocol blockchain?

Near Protocol is a decentralized application (DApp) platform that focuses on usability among developers and users. As a competitor of Ethereum, NearProtocol is also smart-contract capable and a proof-of-stake (PoS) blockchain.

Near uses sharding technology to achieve scalability, a core aspect discussed later. The native token, NEAR, is used for transaction fees and storage on the Near crypto platform. Tokens can also be used for staking by NEAR tokenholders who wish to become transaction validators and help achieve network consensus.

Near was built by the NeaCollective and conceptualized as a community-run cloud computing platform designed to host decentralized applications. It was also built to be both developer and user-friendly, hence having features such as account names that are human-readable (instead of cryptographic wallet addresses).

How does Near Protocol work?

Decentralized applications have boomed in the crypto community, with DApps that run the gamut from games to financial services. However, it has also become apparent that scalability remains a problem in most blockchains.

The issue of scalability is common among blockchains, especially among older ones such as Bitcoin and Ethereum. The challenges are mainly brought about by blockchains’ difficulty in handling large numbers of transactions at fast speeds and manageable costs.

Projects such as Near seek to address this issue by building an entirely new blockchain using a different architecture. Near’s solution to the problem was implementing sharding.

By using the sharding strategy, Near is able to break up the blockchain into smaller more manageable segments. This reduces the burden on the network by reducing computational load, resulting in an increased throughput of transactions.

As mentioned earlier, the Near protocol uses a PoS system. Nodes interested in becoming transaction validators stake their NEAR tokens to be considered for participation. Token holders may also delegate their stake to their chosen validator if they do not wish to operate a node.

Generally, validators with larger stakes hold more influence in the consensus process. Validators on Near are chosen via an auction system and are chosen at every epoch, typically a 12-hour interval.

Meanwhile, DApps can be built on Near, just like on Ethereum. This is made possible by Near’s cloud infrastructure, which combines serverless computing and decentralized data storage. Nea operates using hundreds of globally-located servers.

Unique features of Near Protocol

Nodes, in any blockchain, typically have three main functions: processing transactions, communicating valid transactions and completed blocks with each other and storing the history of the network’s transactions. As a network grows and becomes more congested, these functions become more difficult for the nodes to manage.

Nea uses a sharding approach that enables the network’s capacity to grow even as more nodes join. High network utilization results in network nodes dynamically splitting into multiple shards. Computing is then parallelized over these shards, reducing the computational load required of each node.

Through sharding, nodes are not required to run the entirety of the network’s code (which is the case with Bitcoin nodes), just the code relevant to its shards. Near Protocol assumes transactions will touch multiple shards, which is the default behavior for most smart contracts.

To maintain true decentralization, a network should be permissionless, meaning that potential node operators should be able to join freely (as opposed to incentivizing pooling).

Near uses threshold proof-of-stake, a staking technique considered both fair and predictable. This prevents powerful validators from pooling and encourages wide-scale participation among network members.

The Near Protocol has a usability-first approach, following a “progressive security” model that allows developers to create a user experience resembling web experiences.

Near understands the need for usability first and foremost, as developers will likely only create apps that offer value and usability to their users. Near offers easy subscriptions, simple onboarding, predictable pricing and familiar usage styles to users as part of its efforts to pursue user-centricity.

Near Protocol’s governance also allows rapid protocol improvement while retaining the provision of helpful input and supervision towards the community to ensure the protocol’s independence.

A part of Near’s objectives is to retain community-led creativity through efficient execution, decision making and adequate representation within the network.

What are the projects based on Near?

Below are some of the popular projects on Near:

Mintbase allows users to create and sell Nearnonfungible tokens (NFTs). Assets range from crypto art to event tickets and more. Users can mint these assets as NFTs on the platform and put them up for sale via their NearNFT marketplace or other NFT marketplaces.

Minters can create a smart contract and limit minted token transferability, thereby safeguarding against fraud or illegal transfers. Mintbase focuses on supporting the creation of different digital assets, unlike other platforms that focus on just one category.

Mintbase switched from Ethereum to Near, earning NEAR yet another point on the Near vs. Ethereum debate. This switch was for no other reason than Ethereum’s ridiculously steep gas fees resulting from network congestion.

Mintbase called it quits with Ethereum when store creation fees rose to hundreds of dollars, resulting in the platform advising its users to wait for gas fees to drop before creating their stores.

Paras was designed to provide a unique solution: facilitating the validation and exchange of aging traditional collectible cards. Paras validates ownership via Near through fast inexpensive transactions.

Simply put, it’s a digital card marketplace built on Near that seeks to reduce the burden on collectors to maintain their collectibles by ensuring that these do not wear out over time. Artists and collectors are also given free access to the digital collectibles market.

NPunks is Near Protocol’s own version of highly successful projects like CryptoPunks, Tpunks and SolPunks. Consistent with the original Punks project, 10,000 unique NPunks will have their own rarity traits. The collection will have 111 bots, 88 zombies, 24 apes and 9 aliens.

Fair participation is ensured by giving everyone the chance to buy an NPunk. Purchases are made randomly with the buyer’s identity kept secret until the transaction is completed. Users can then sell their NPunk in the secondary market after it has been minted.

Why use the Near Protocol?

Users are typically drawn to Near owing to its unique sharding technology that facilitates fast and secure transactions at lower costs. On top of this, developers choose Near to build apps that require high volumes of activity.

Likewise, Ethereum developers planning to build bridges to their application to Near can also use its layer-2 solutions. Near Protocol investors can also add it to their investment portfolio and bank on Near’s unique solution to scaling: sharding.

The NEAR token, Near Protocol’s native asset, has various use cases. Each token is identical to Ether (ETH) and can be used for the following:

The tokenomics of the NEAR token can also be viewed in detail here.

Is there a way for the crypto sector to avoid Bitcoin’s halving-related bear markets?