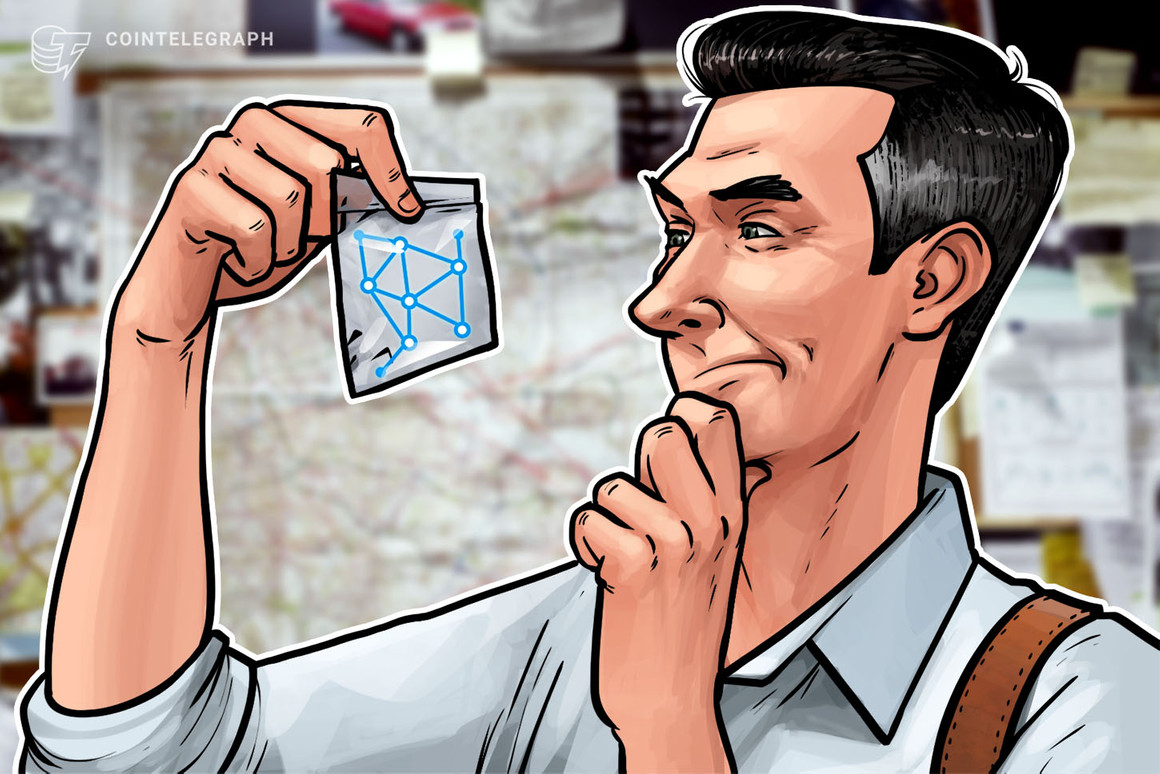 On Wednesday, decentralized finance (DeFi) detective Zachxbt published a long thread on Twitter about TreasureDAO’s front-end engineer Just Cheese, or JC, and his alleged past involvement in several nonfungible token (NFT) projects. According to its white paper, TreasureDAO is a “decentralized NFT ecosystem on Arbitrum that is built specifically for metaverse projects.” Listed projects use the ecosystem’s native token, MAGIC, for transactions, with TreasureDAO governing the emission of MAGIC.

As told by Zachxbt, the story began when JC shared his wallet address in the TreasureDAO Discord last November. The DeFi detective then claimed to have backtraced a key series of inflows, totaling 134.66 Ether (ETH), into JC’s wallet to several NFT/token projects, including but not limited to Mutant Cats, ZombieToadz and Yuta/YYYY — all projects that Zachxbt says went quiet after launch.

In an official announcement in the TreasureDAO Discord, the project team offered the following explanation:

“From what we understand, Cheese did some UI/FE work for a few projects created by these bad actors on a contract basis while breaking into web3, but they abandoned the projects long after he’d already delivered and had been paid for his work. The DAO cannot comment on the details of the work as it was outside of Treasure.”

The team went on to say:

“We can comment on his [JC’s] efforts while at Treasure, which has been amazing, contributing to all the UI/FE for TreasureDAO sites and products to date.”

Zachxbt is known in the blockchain community for his forensic methods in investigating the past conduct of blockchain developers. Last month, the DeFi detective alleged that Michael Patryn, co-founder of defunct Canadian crypto exchange QuadrigaCX, was running DeFi project Wonderland’s treasury as its anonymous chief financial officer. Users’ opinions on the matter remain divided on social media, with Cryptopantone, TreasureDAO’s “evangelist” and moderator, tweeting:

Summary: JC worked as developer for other projects before, got paid for it, those projects failed, then joined Treasure and helped building one of the most interesting projects in the space run? Ok ty; let’s move on. Maybe you can draw a diagram of all Treasure related projects?

Meanwhile, Josh11#3105, a member of TreasureDAO’s official Discord, attempted to highlight the importance of accountability for the project, writing:

“Seriously, but can we use DAO funds to pay Zach [Zachxbt] to do an internal background check on all team members’ wallets so we can deal with everything in-house and get all the bullshit done and dusted at once so we can move forward?”

20% drop in the S&P 500 puts stocks in a bear market, Bitcoin and altcoins follow