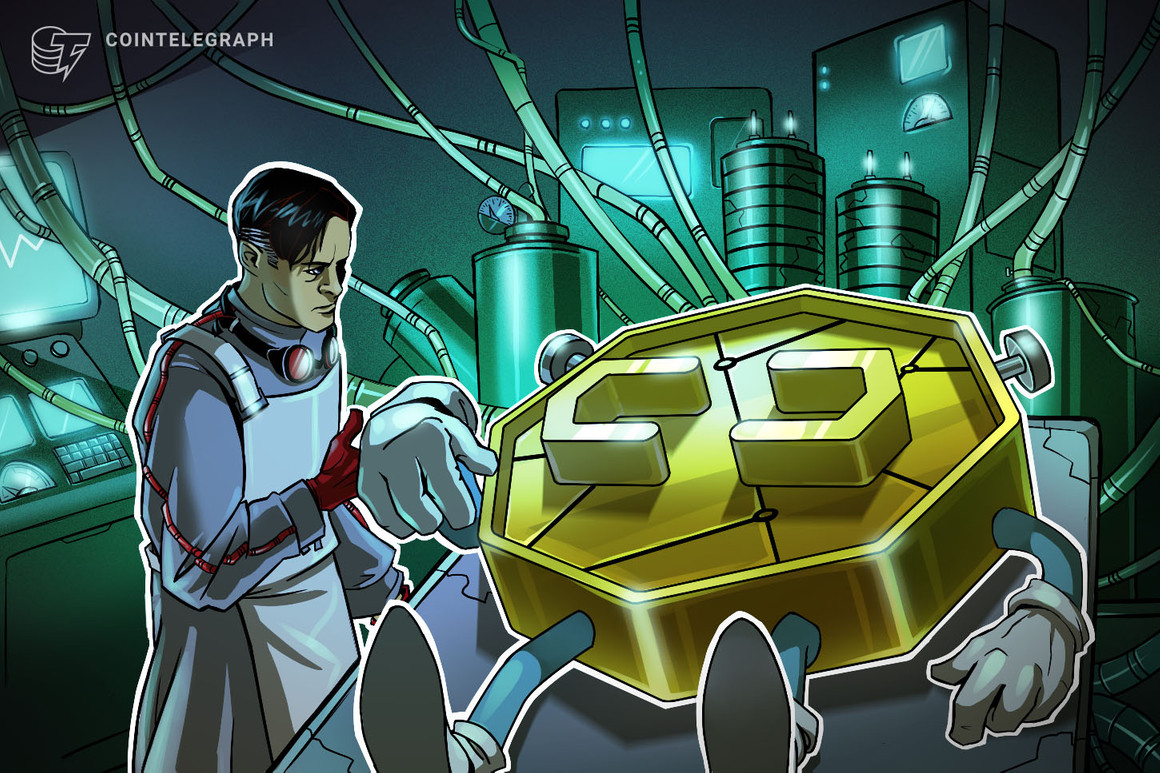 After a devastating 50% correction between Dec. 25 and Jan. 25, Polygon (MATIC) has been struggling to sustain the $1.40 support. While some argue this top-15 coin has merely adjusted after a 16,200% gain in 2021, others point to competing scaling solutions growth.

Either way, MATIC remains 50.8% below its all-time high at an $11 billion market capitalization. Currently, the market cap of Terra (LUNA) stands at $37 billion, Solana (SOL) is above $26 billion and Avalanche (AVAX) is at a $19 billion market value.

A positive note is that Polygon raised $450 million on Feb. 7, and the funding round was backed by some of blockchain’s most considerable venture funds, including Sequoia Capital.

Polygon offers scaling and infrastructure support to Ethereum Virtual Machine-based (EVM) decentralized applications (DApps). Besides, it is not plagued by the high transaction fees and network congestion that impact the Ethereum network.

The use of Polygon’s scaling solution is declining

The chart above shows how Polygon‘s DApp deposits peaked at 7.4 billion MATIC in July 2021, then drastically declined over the next couple of months. In dollar terms, the current $3.5 billion TVL is the lowest number since May 2021. These figures represent less than 5% of the aggregate TVL (excluding Ethereum), according to DefiLlama data.

Another positive is that on March 9, Ankr, a multi-chain toolkit for blockchain infrastructure, enabled a token bridge between Ethereum and Polygon. The first release will allow the aMATICb liquid staking token to be sent and stored. This enables users to earn additional layers of rewards on DeFi platforms.

To confirm whether the TVL drop in Polygon is troublesome, one should analyze DApp usage metrics. Some DApps, such as games and collectibles, do not require large deposits, so the TVL metric is irrelevant in those cases.

As shown by DappRadar, on March 10 the number of Polygon network addresses interacting with decentralized applications grew by 5% versus the previous month. Even though Polygon’s TVL has been hit the hardest compared to similar smart contract platforms, there is solid network use in the gaming sector, as measured by Crazy Defense Heroes’ 199,260 active addresses in the last 30 days.

The above data suggest that Polygon is holding its ground versus competing chains, and those holders might not worry too much about MATIC’s 50% price correction. Polygon’s ecosystem continues to flourish, and the fact that it offers much demanded layer-2 scaling solutions for multiple industries can be viewed as a bullish factor.

Market selling might ease, but traders are on the sidelines until BTC confirms $20K as support