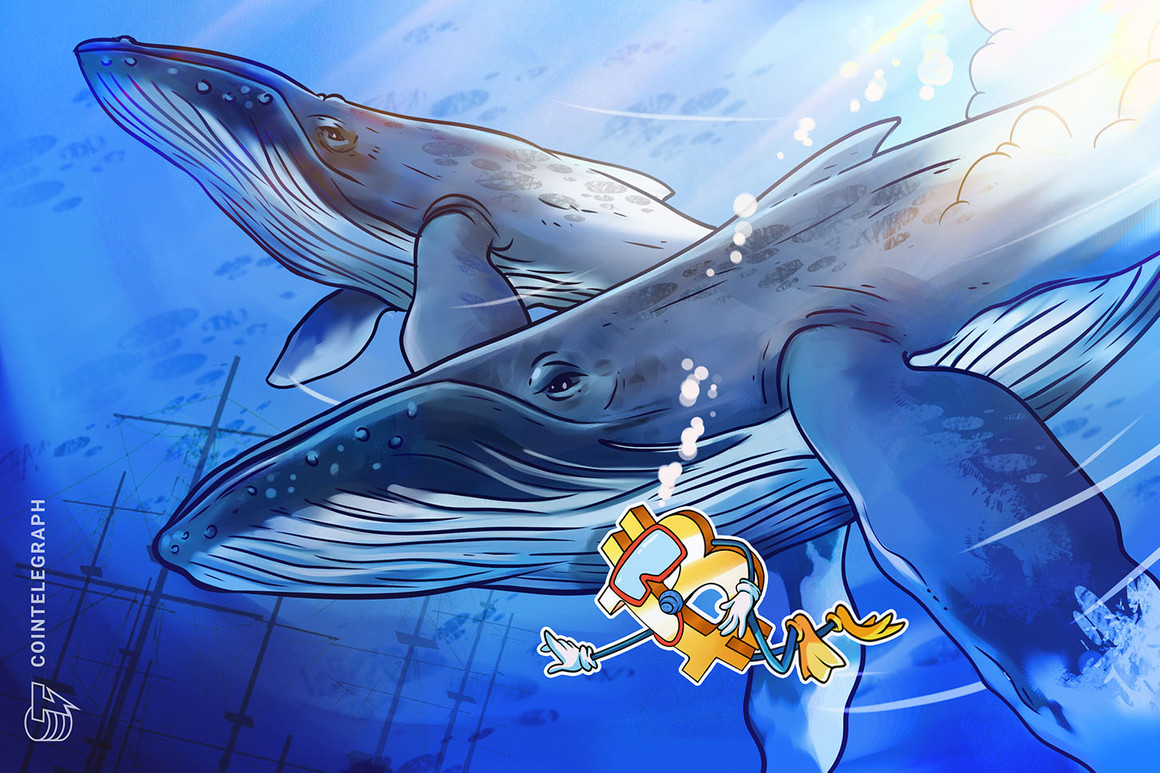 Bitcoin (BTC) hit $21,000 for the first time in several days on July 15 as markets enjoyed what one trader called “summer relief.”

Data from Cointelegraph Markets Pro and TradingView showed BTC/USD grinding higher overnight to just tap the $21,000 mark on Bitstamp on the day.

A noticeable change of tact had set in after initial losses on the back of forty-year highs for the United States’ Consumer Price Index (CPI). Versus the July 13 lows, BTC/USD was thus up 11%.

Popular trader Crypto Tony was also in the mood for modest optimism on short timeframes, eyeing a move to $21,700 for profit-taking.

Stuck hovering around the EQ currently of the range. I am still in my long and looking for a flip so we can push up to my final range target of $21,700

“If we get this, then Alts can continue to enjoy a nice pump and relief rally,” he added in a further tweet.

Many major altcoins had responded well to the uptick in BTC price action, with Ether (ETH) making a noticeable rebound to cap over 12% daily gains.

Others in the top ten cryptocurrencies by market cap also fared well, with only Solana (SOL) nonetheless managing to beat ETH over the past 24 hours.

ETH/USD thus succeeded in avoiding a return below the psychologically significant $1,000 level.

Whales “waiting for moment to wake up”

Meanwhile, on-chain data suggested that the largest Bitcoin hodlers were in no mood to act at current prices.

In a Twitter thread on July 14, BlockTrends analyst Caue Oliveira highlighted what he described as “hibernation” continuing among whale wallets.

“Whales remain in hibernation, waiting for the right moment to wake up,” he observed.

“Institutional movements, or commonly called ‘whale activity’ can be tracked based on the transaction volume moved over a short period of time, both denominated in BTC and USD.”

An accompanying chart showed a distinct lack of large-volume transactions on the network in recent months, with only the Terra LUNA blowout causing a temporary trend break.

“Here we have a clear view of the low institutional activity, almost non-existent after the month of May, which was briefly awakened during the LUNA crash but which returned to hibernation,” Oliveira added.