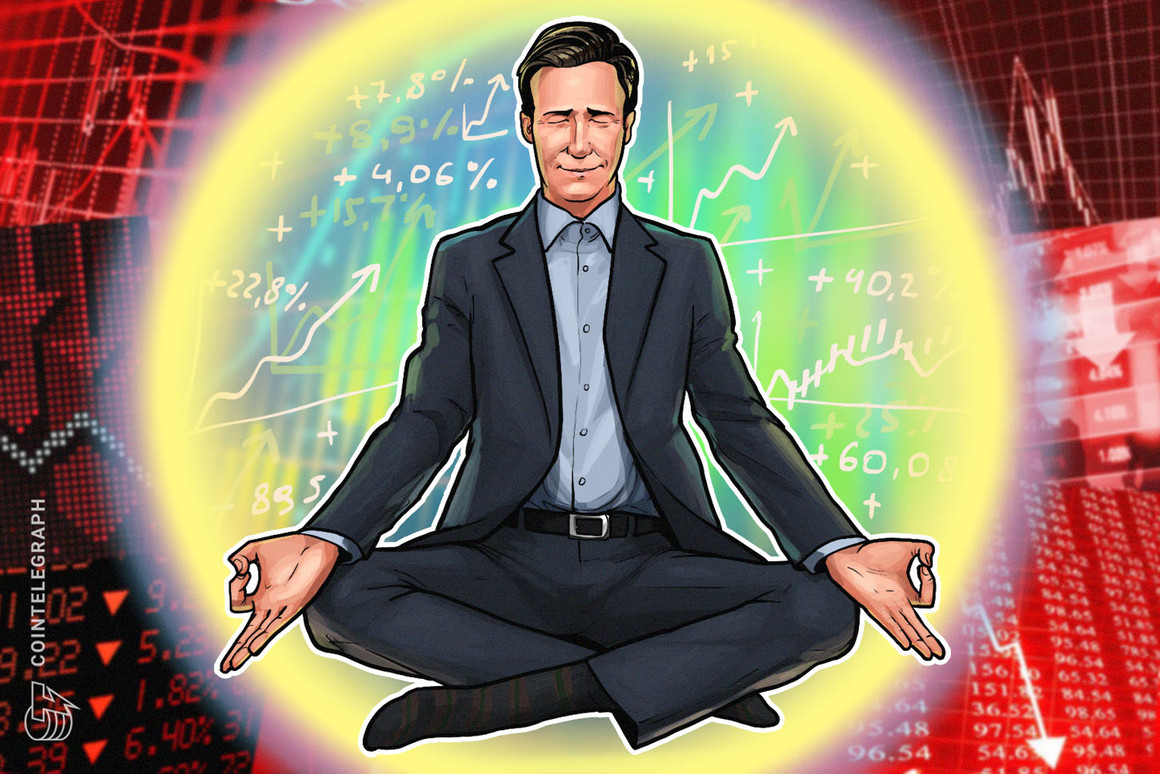 Tether executive: “No issues” with USDT

Data from Cointelegraph Markets Pro and TradingView showed USDT hitting lows of $0.971 on Bitstamp on the day amid fears that the largest stablecoin by market capitalization may fall further.

Those fears were stoked by evidence of embattled exchange FTX and sister company Alameda Research attempting to short USDT.

Currently in the throws of a crisis reminiscent of the Terra debacle, both firms have fallen foul of the cryptocurrency community and beyond as regulators step up scrutiny of the industry.

The impact has been felt across crypto prices, with BTC/USD reaching more than two-year lows of $15,638 on Bitstamp.

“Tether processed ~700M redemptions in last 24h. No issues. We keep going,” he confirmed in a tweet.

That message echoed Tether’s official stance already published the day prior. In a blog post, the USDT issuer stated that it did not have direct exposure to FTX or Alameda.

“Tether is completely unexposed to Alameda Research or FTX,” it read.

“Tether tokens are 100% backed by our reserves, and the assets that are backing the reserves exceed the liabilities.”

Michaël van de Poppe, founder and CEO of trading firm Eight, was another among many voices calling on market participants not to overreact to the ongoing volatility.

“Panic across the markets as USDT depegs a bit from USD. That always happens during these times. No need to overstress and is most likely jumping back towards 1:1,” he argued.

“The exchange rate is IRRELEVANT so long Tether is able to redeem every 1 USDT for 1 USD,” part of a tweet from popular analyst Duo Nine continued.

“Big whales will just go to Tether and get their USD at parity. Don’t be fooled! The only reason the peg will not restore is if Tether does not have 100% coverage.”

Meanwhie, in a curious development, decentralized cryptocurrency reserve Tron DAO Reserve announced that it would purchase 300 million USDT on the open market.

The aim, it said in a tweet, was to “safeguard the overall blockchain industry and crypto market,” without giving further details.

Govt working on classification of cryptocurrency under GST law

Crypto.com’s CRO is in trouble, but a 50% price rebound is in play