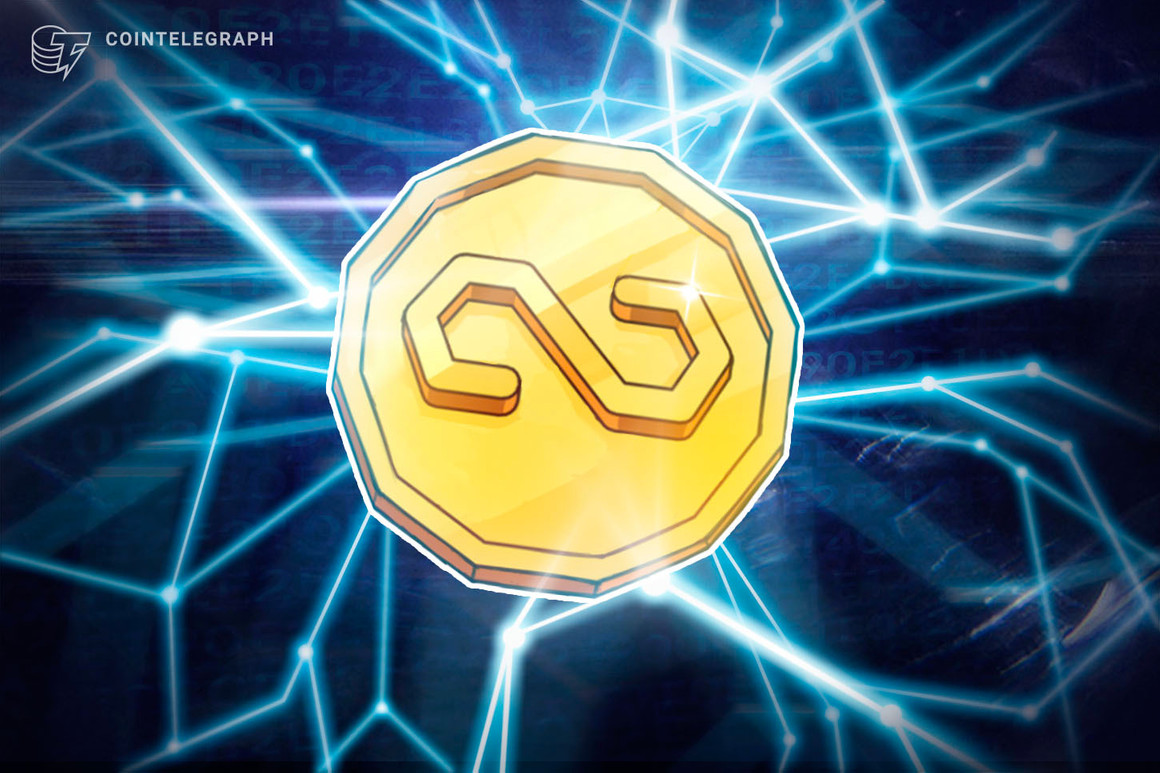 Bankman-Fried’s recent comments come a month after Binance pushed ahead with plans to auto-convert a host of stablecoins supported on its exchange into BUSD on Sept. 6, — which has seen BUSD’s share of the total stablecoin market rise since.

Commenting on the asset’s growth following the move, the FTX CEO noted via Twitter on Oct. 23 that “Binance converts USDC –> BUSD, and we see the change in supplies,” adding “thus begins the second great stablecoin war.”

Bankman-Fried noted that the first “Stablecoin War” was fought between five stablecoins in 2018, leading to USDT and USDC as the two leaders.

Today, USDT still holds a considerable lead with a 48% share of the stablecoin market, though it has fallen from 88% since 2020, while USDC has grown in market share from 10% to 32% in the same period.

Binance’s stablecoin rise is even more prominent, however, growing more than 30x from 0.5% to 15.48% in the same time frame.

BUSD (Binance’s stablecoin) market share has grown by 30x from 0.5% to 15% pic.twitter.com/YpI89elHYU

SBF added that as BUSD continues to edge its way into the market as the big centralized players fight for dominance, there will likely be more projects sprouting up in the “non-fiat-backed-stablecoin space” also.

“It’ll be interesting to see what emerges from the post-Luna and post-DAI-holding-USDC. My guess is that it will be something interest bearing or otherwise with some upside,” he added.

Related: BUSD: A case study for stablecoin compliance and security

In September, Binance announced it would cease a long list of spot trading asset pairs for USDC, USDP Stablecoin (USDP) and TrueUSD (TUSD), with any users still holding the three stablecoins by Sept. 29 to have their holdings auto-converted to BUSD at a 1:1 ratio.

Binance stated that the move was a decision to enhance liquidity and capital efficiency for users. At the time, Binance said there were immediate plans to do the same to USDT, but noted that this “may change.”